Life in the Battalion

Soldiers often say the reality of war is months of boredom interspersed with brief moments of terror. Much of a soldier's time is spent behind the lines, training, ‘square-bashing' (performing military drill), and carrying out the many mundane tasks of camp life. Sport and entertainment kept the troops occupied, while periods of leave offered welcome opportunities for recreation and sightseeing, which the men of the Māori Battalion enjoyed to the full.  Read more about the Battalion's training during July and August 1941. Sport was a useful means of keeping soldiers fit and occupied, as well as maintaining morale. Māori troops excelled in military competitions, especially swimming, rowing, boxing, tug-of-war, hockey and rugby. While in Britain in 1940 a 28th Battalion team was invited to play a Welsh XV at Cardiff, losing 12-3. In Tripoli in 1943 the Battalion won the NZ Division's keenly contested rugby tournament, beating the Divisional Signals team 8-6 in the final.

Entertainment and music were important distractions from the stresses of wartime. The Kiwi Concert Party put on shows and mobile cinema units screened popular movies and newsreels in the field. The Battalion's own concert parties regularly entertained Māori and other troops with waiata and haka. The men of the 28th were well equipped with musical instruments, including guitars, mandolins and ukuleles. Piano accordions - usually scavenged from abandoned shops or houses - were especially popular during the Italian campaign. Looting was a widespread practice among all forces. The Māori, like other New Zealand soldiers, were famed for their skill in foraging the countryside or towns for livestock, food, wine and other commodities. Luger pistols, cameras, watches and other items taken from German troops were also prized as souvenirs, and often sold to other Allied servicemen and local civilians.

The Battalion had its own mobile canteen, named Te Rau Aroha, which was funded by donations from Māori schoolchildren. Staffed by the Battalion's YMCA welfare officers 'Charlie YM' Bennet (not to be confused with Lt-Col Charles Bennett) and later Norman Perry, it followed the troops almost everywhere, supplying fruit, cakes, cigarettes, chocolate and the latest news. Christmas time brought special treats, with the Battalion enjoying muttonbird, shellfish and other preserved delicacies sent from home.

Leave gave soldiers the chance to be tourists and explore the ancient cultures of Europe and the Middle East. For many young men from the backblocks of the Far North, East Coast and elsewhere, visiting places like London, Rome, Pompeii and the Pyramids was the chance of a lifetime. Others preferred socialising with their mates, but drinking, illegal gambling and other pursuits often got soldiers into trouble with the military police.

In contrast to the sparsely populated North African desert, Māori soldiers in Italy had far more interaction with the local population - especially during the seven months the Battalion spent there after the fighting ended. Māori picked up the language easily, and Italian songs like Buona Notte Mio Amore became part of the Battalion's repertoire. Many Māori felt at home among the warm-hearted Italian country folk, and some formed relationships with local women. More than a few tears were shed when the Battalion finally departed Italy in December 1945. 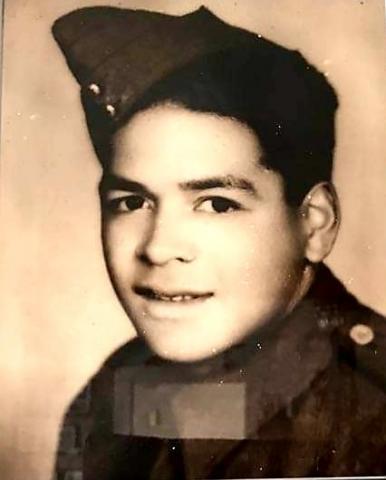 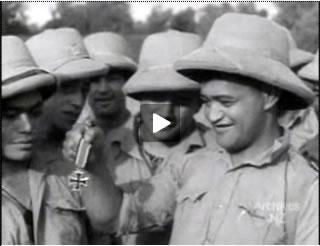 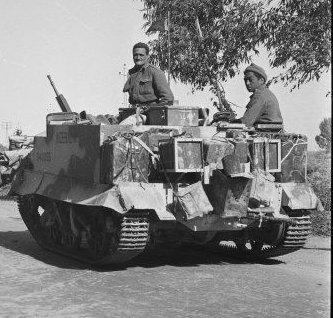