14. Occupation before Enlistment: Mine Trucker

These medals were awarded and claimed by his mother in 1950

29. Reason for Discharge: Killed in Action 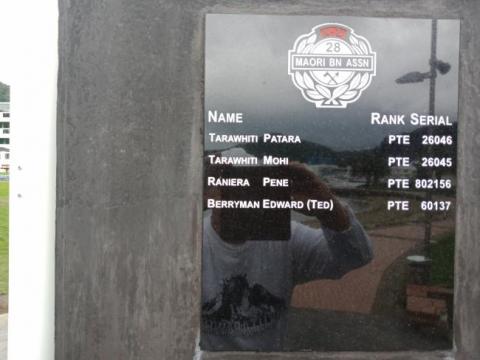