Read a biography of Keiha, in English and te reo Māori, on the Dictionary of New Zealand Biography = Ngā Tāngata Taumata Rau website

Born Gisborne, 24th January 1900. As a 2nd Lieutenant Reta Keiha was an original platoon commander of 'C' Company. He served in Greece and Crete and after the 2nd Libyan campaign took over his tribal company, and was promoted to the rank of Captain. He was awarded the MC for gallantry in September 1942.

When Colonel Bennett was evacuated wounded at Takrouna, 20th April 1943, Major Keiha who was now 2 I/C Battalion was called up from L.O.B., and commanded '28' in its last action in North Africa. He relinquished this command in September, when he was admitted to hospital and later returned to New Zealand on furlough. 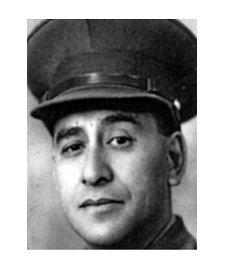