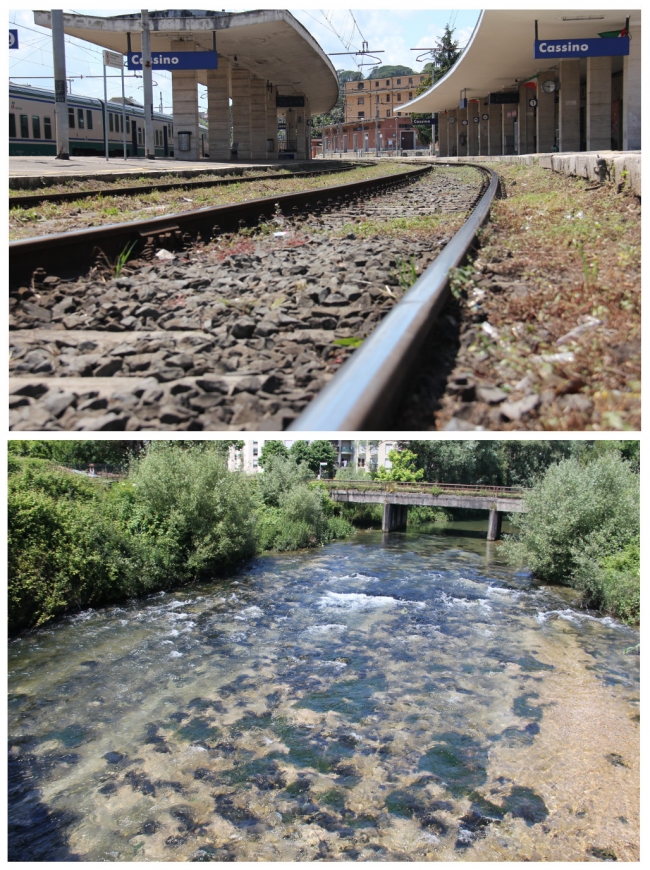 The Cassino railway station is a site of significance for the 28th Maori Battalion. On the 17th of February 1944, the Maori Battalion were at the forefront. The objective was to take the railway station to gain ground and push on further to break the German defense deadbolt. B Company, led by Monty Wikiriwhi from Tuhourangi and A Company led by James Henare were given the task.The attack was to done during the night.

Wikiriwhi was wounded on 17th of February along the Rapido River, from a blast that destroyed the wireless set he was carrying. This was before they even got to the station, but he carried on and once they got to the station the guns opened up and the fighting started. Rifle, bayonet and hand-to-hand combat.

Through the night B Company battled. Early on they lost the whole of 10 Platoon led by George Asher. A Company under James Henare were caught on the wrong side of a swollen stream and the banks were laced with wire and mines. They eventually found a way through engaging in individual skirmishes along the way. C Company were waiting in the wings to retrieve the wounded and support the battle. Communications were cut as well, so there was a lot of confusion.

Everybody involved was behind schedule.

By the end of the battle one hundred and twenty eight A and B Company men had either been killed, wounded or taken prisoner. Only seventy of two hundred came out of that battle. Monty Wikiriwhi was severely injured losing the use of his legs. Over fifteen hours he dragged himself back to safety at 24 Battalion lines.

After the war Wikiriwhi visited Tamarau Takurua, at the time the paramount chief of Tuhoe. He wanted to tell the chief about the manner of his son Hori's death. Hori Takurua was one of the B Company officers under Wikiriwhi’s command.
“He wanted to tell our grandfather that Hori’s body had saved him. Because guns were being fired and shrapnel was flying. At the time Hori’s body provided him protection. He thought that’s what he should tell our grandfather Takurua Tamarau.”[1]

A battalion muster was held after the assault on the railway station. B Company was so reduced in numbers that the men travelled in jeeps to the service. C Company veteran Jerry Taingahue recalls the expressions as they looked at the gaps in their ranks: “You can’t help it, and you look around at all the faces maro tonu nga kanohi, ne (they’re all sullen-faced, eh), a, mutu ana te karakia, a ka ahua pai koe (and it’s not until the prayer service has been conducted that you start to feel better).”[2].