*Family records state that his maternal grandmother was Erana Kaire (m. Arthur Edmonds) but no details are given of her affiliations.
Addison Woodley born 1887 in the Bay of Islands to Sarah (nee Edmonds)-James Edward Yorke, seventh child of ten. He never married. Is said to have drowned in Hicks Bay, having fallen overboard from one of his uncle's trading vessels.
Of the five Yorkes listed (with an 'e'), he Arthur and possibly three others are paternal cousins.
His older brother, my grandfather, named his second son after him.
Ernest Yorke, is his youngest brother (and served with the Maori reinforcements). 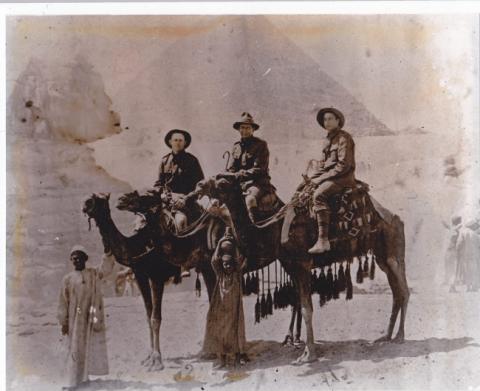