Two Grand-nephews Christopher and Ted (Gunner) Ruhi were both "39'ers" - founding members of the Battalion. Bishop Vercoe is another newphew. 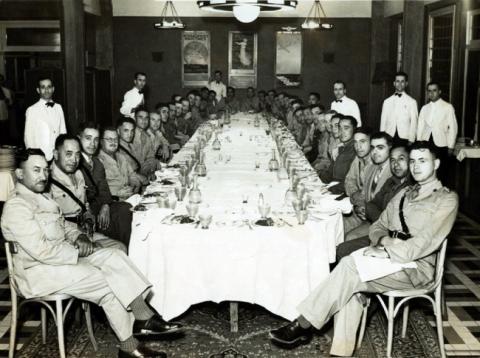 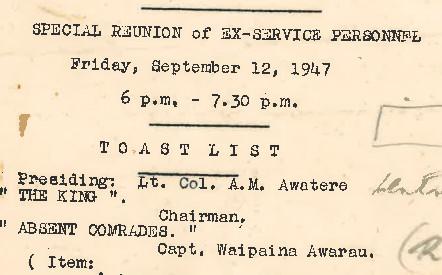