There is an obituary for Hinga Grant in Te Ao Hou, March 1964: See this here or to follow:

One of the Second World War heroes of the Arawa tribe, Mr Hingawaru Oswald Grant, died at Rotorua recently after a long illness. He was one of a small party of men of the Maori Battalion that, under Sergeant H. Manahi, attacked and captured the Peak of Takrouna against over whelming odds towards the end of the North African campaign.

A corporal at the time, he was awarded the Military Medal for his exploits.

Mr Grant, who was 42 when he died, rose to the rank of captain. He was an accomplished linguist, musician and singer. He was an officer in the State Forest Service at Rotorua. 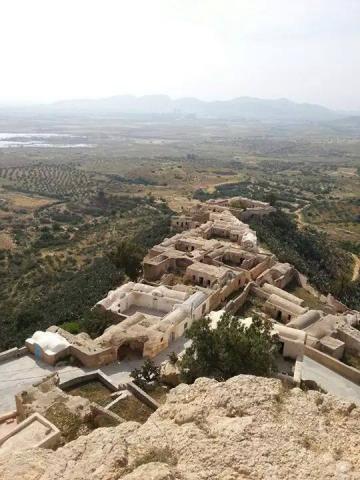