A prominent figure on the East Coast, Revd W. Rangi, Vicar at Ruatoki died early in August.  People from all walks of life. Rugby Union officials local body members. Maori leaders and Government officials gathered at Tauarau marae for his tangi.  Born at Tolaga Bay in 1885, member of the Hauiti tribe, he was educated at Te Aute College and ordained in 1927. He served at Porangahau, Tokumaru Bay and at Ruatoki, and spent three years overseas as padre to the Maori Battalion. He was also a Justice of the Peace.

An early member of the Whakatane Historical Society, his ability as interpreter of karakia was welcomed.  Revd Rangi leaves a family of four sons and three daughters. 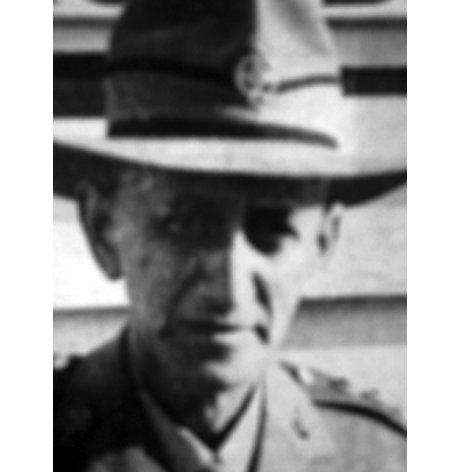