It was a baptism of fire in the ancient lands of the Mediterranean.The Allied defence of Greece and Crete against German attack in April and May 1941 was to end in crushing defeat. The New Zealanders suffered heavy losses, but in ferocious hand-to-hand fighting at Maleme and 42nd Street, the legend of the Māori Battalion was born. In late March 1941 the Māori Battalion, part of the NZ Division's 5th Brigade, was sent to defend northern Greece against a possible German invasion through Bulgaria and Yugoslavia. When that offensive began on 6 April, Commonwealth and Greek forces were quickly outflanked. The Māori Battalion first saw action at Olympus Pass on the 15th, when four men were killed.

The Allies then fell back to defend the Thermopylae Line, but on 21 April 1941 the British command decided to abandon Greece. Most of the Māori Battalion was evacuated from the Athens area to Crete aboard the Glengyle on the 24th. They left behind 10 dead and 81 prisoners of war. (See also the Battalion battle diary for April 1941.)

The battle for Crete 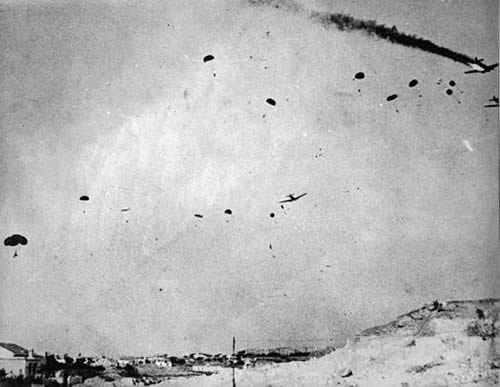 They came from the sky – on 20 May 1941 thousands of German paratroopers and glidertroops swooped onto Crete in one of the world's first-ever airborne assaults. Two days later, as enemy reinforcements poured in, the Māori Battalion took part in the belated Allied attempt to wrest back control of the key Maleme airfield. They used the bayonet to good effect in a spirited night attack, but were forced to withdraw as daylight approached, leaving 33 dead behind.

Although the German invaders had suffered heavy losses, their complete dominance in the air left the Allied defenders facing impossible odds. By 27 May 1941 New Zealand's depleted 5th Brigade had fallen back to a sunken dirt road named 42nd Street, near Suda Bay. As the enemy advanced, the Māori Battalion led their comrades in a ferocious bayonet charge, severely mauling a battalion of crack German mountain troops. The Māori alone claimed to have killed more than 80 Germans for the loss of only four of their own number.  (See also the Battalion battle diary for May 1941.)

The battle for Crete was lost, but 42nd Street and other valiant rearguard actions helped the Allied forces withdraw across Crete's rugged mountains to the southern coast, from where they could escape to Egypt. By 31 May 1941 more than 16,000 New Zealand, Australian, British and Greek soldiers had been evacuated, but another 12,000 – including 71 Māori were left behind to become prisoners of war. The Battalion had also lost 74 dead. (See also the Battalion battle diary for June 1941.)

For the Allies, the campaigns in Greece and Crete were disasters, doomed by inadequate planning, lack of air support and often poor leadership. For the Māori and other New Zealand troops it was a tough introduction to modern warfare, but one they had faced with discipline, skill and courage. 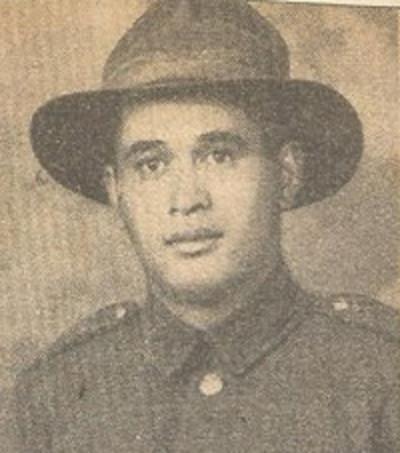 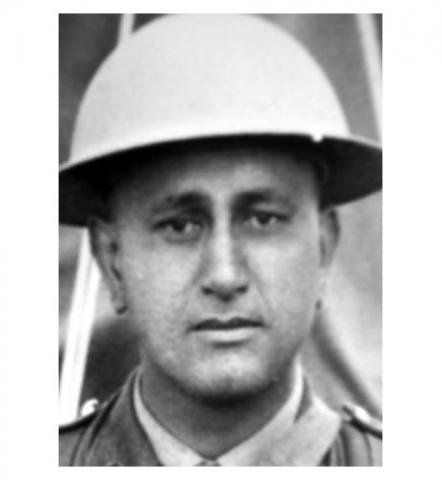